In the last update I showed you shots of the sprues that China kindly provided me.


This afternoon I received A few copies of the T1 shots and dove right in. This was the first figure I assembled because I have a test print available for comparisons. It went together with no fussing and I can honestly say it is better than my dusty test print.


I was so pleased with the early T1 that I needed to take some shots and post an update. 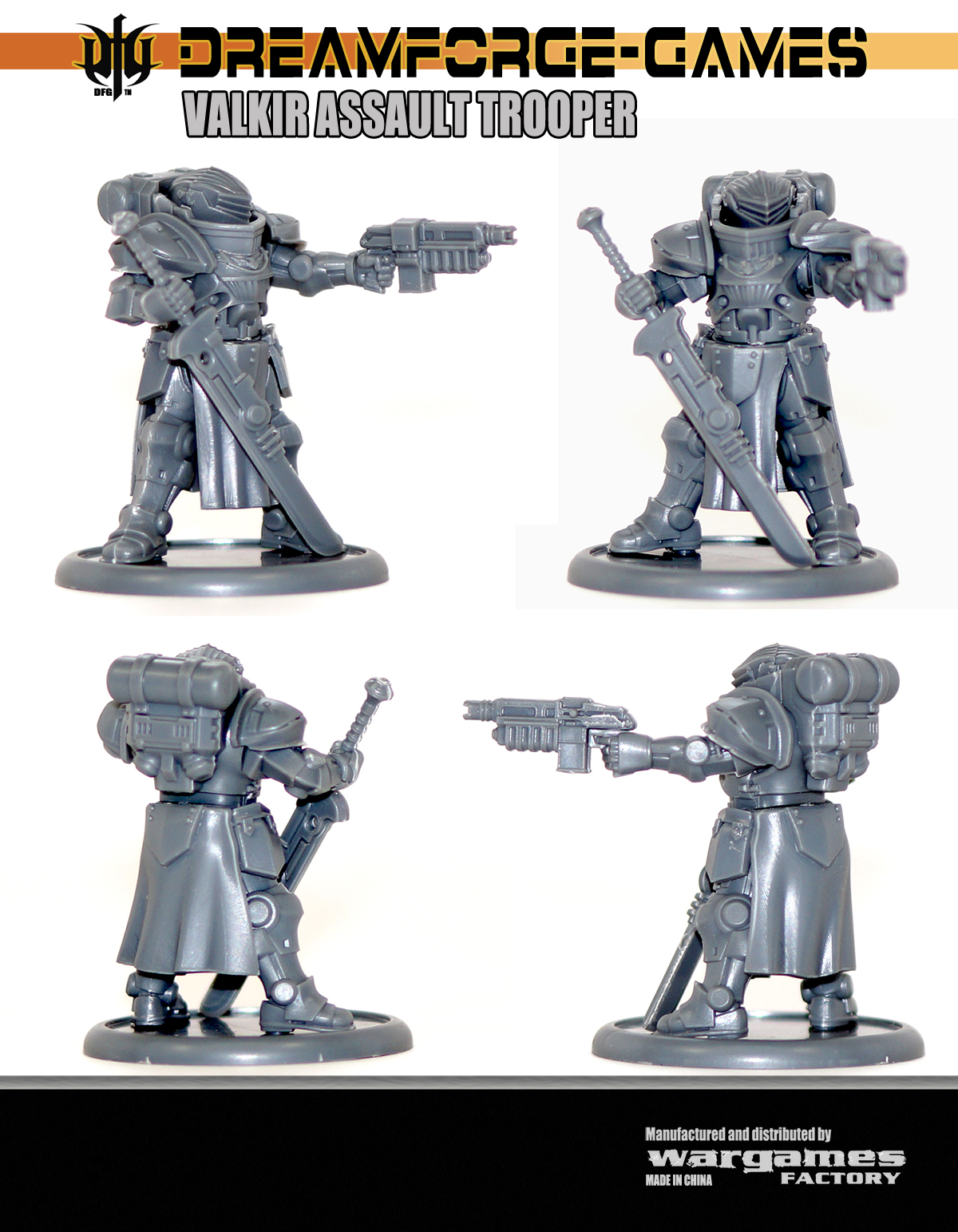 The only issue I found was the fill on the commander’s sword, they are aware of this issue and adjusting the runner to deal with it.


Through this week, as time allows I will assemble a squad of Assault and a squad of Support troopers in their normal states as well as in a few of the optional states to show the Stahl helm and tabard/equipment options. 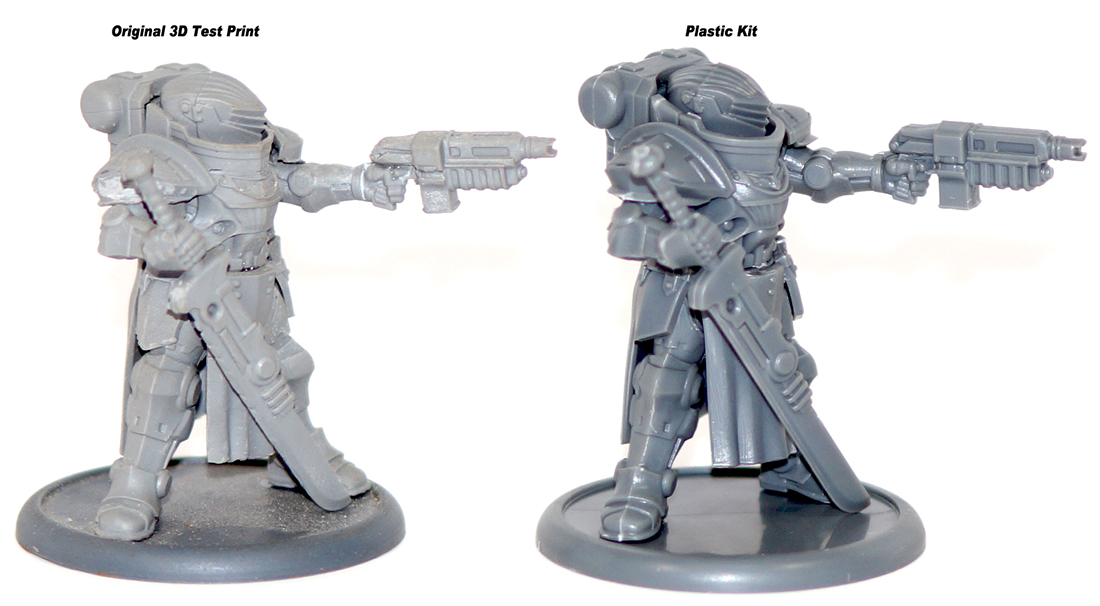 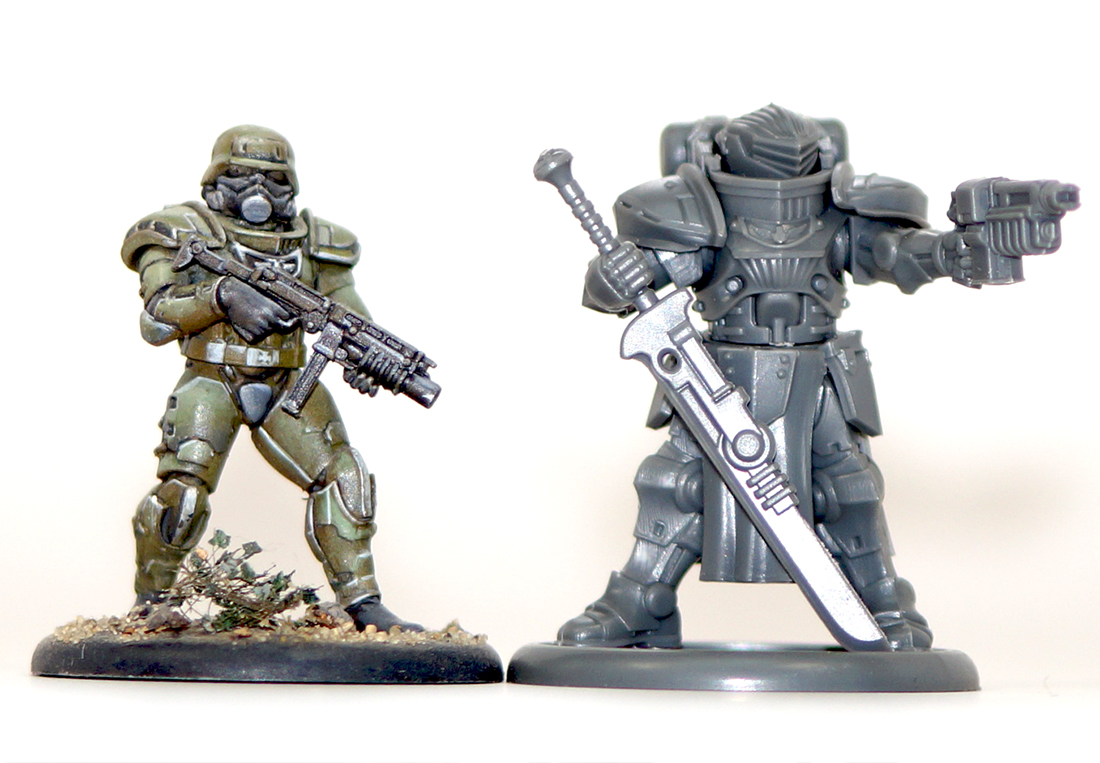 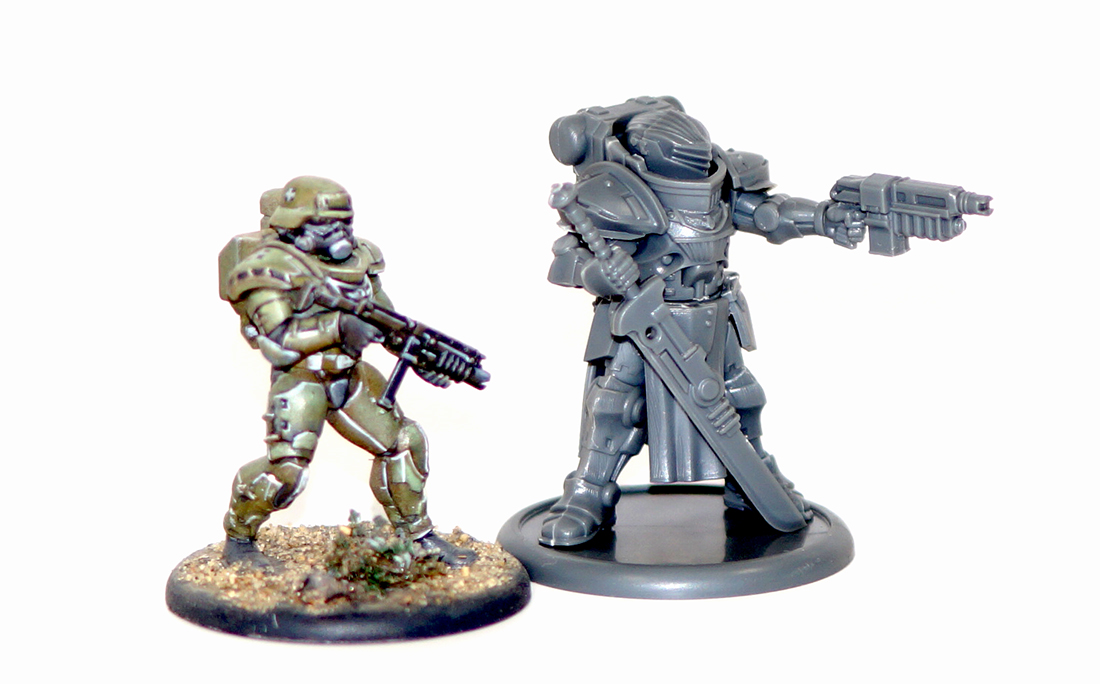 And because I know someone will ask....

Posted by Mark Mondragon at 5:43 PM