JRachel over at TMP just posted some pics of his fantastic paint job of the Ogre Beetle I made for Khurasan. 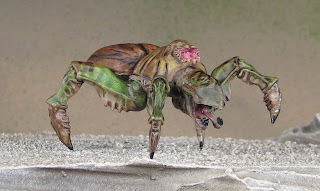 Shown here with the Cafferata. APC on the left and the Colonial Crawler designed by the very talented JBR on the right. Thats one big bug!
Posted by Mark Mondragon at 11:24 AM 3 comments:

Clean up of the Leviathan print is going well. While you wait and for your viewing pleasure... a few renders of a tank I made back in 2004. It will need some updating but I will get it back into production. 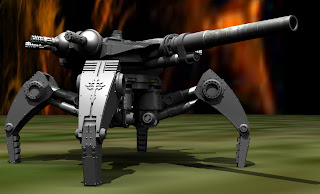 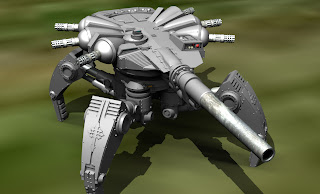 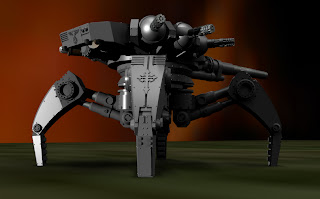 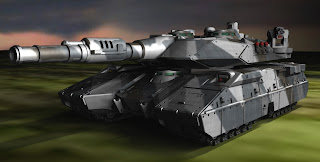 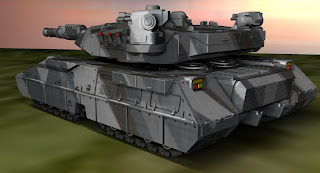 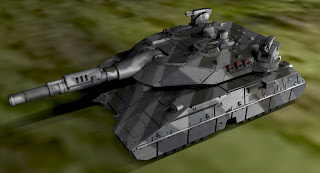 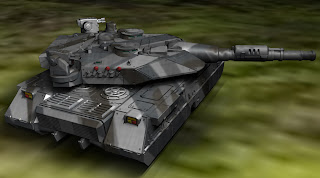 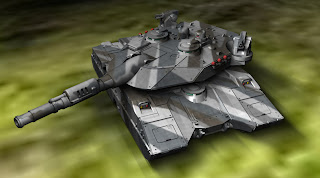