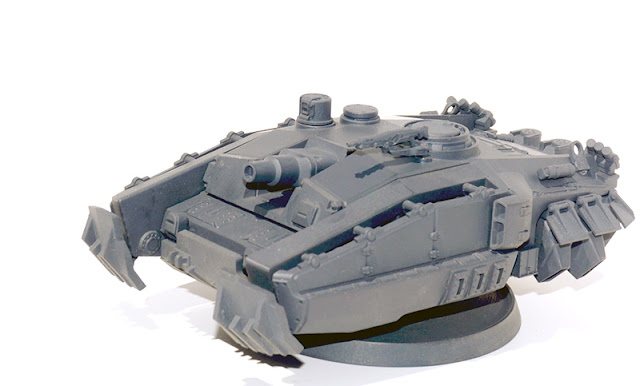 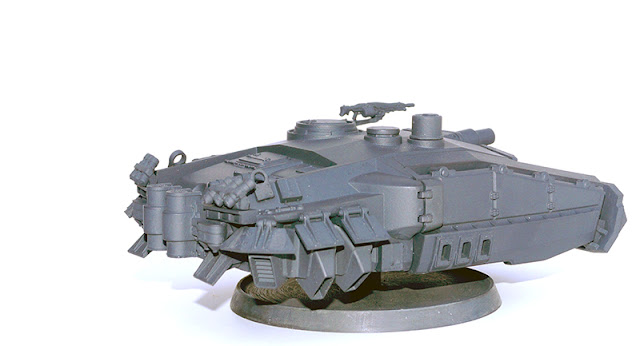 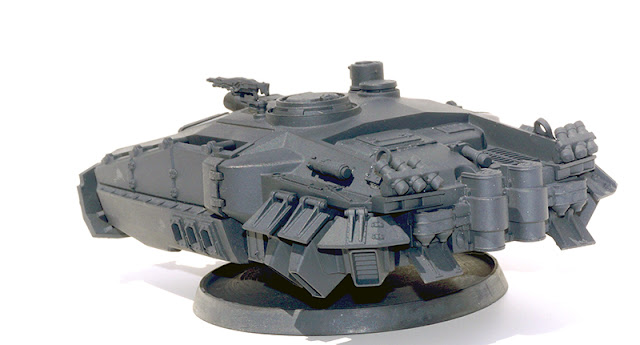 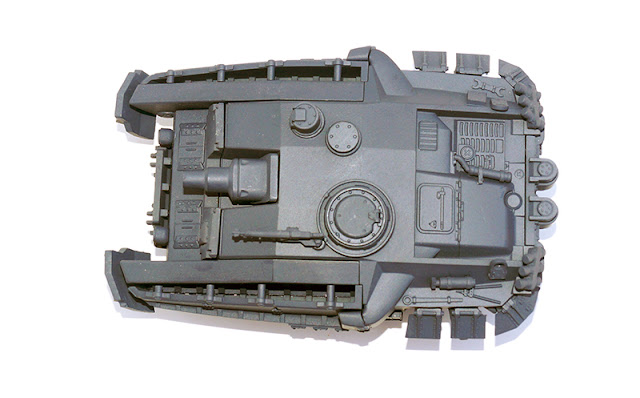 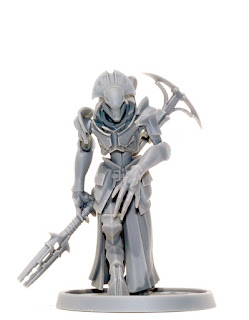 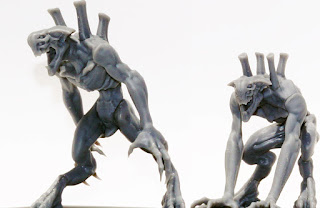 My intent is to get far more interactive with the community regarding those future releases, asking for feedback and taking critiques to make every kit the best I can. The re-releases, StuG and Shadokesh are basically done from the modeling aspect, so, they are what they are…. But I look forward to flexing the old grey matter with all of you for the future lines. Its going to be fun, its going to be cool and I hope to see many of you helping to shape the products you want!
Posted by Mark Mondragon at 4:26 PM