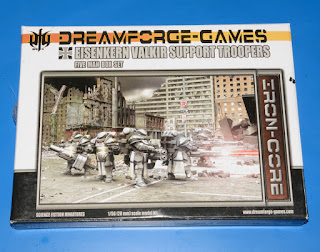 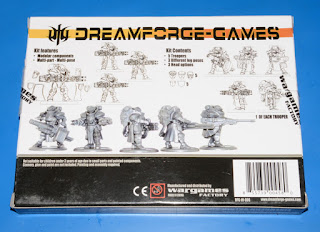 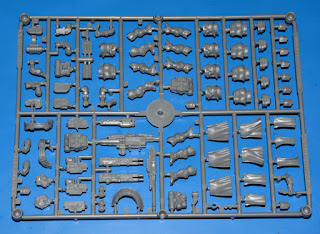 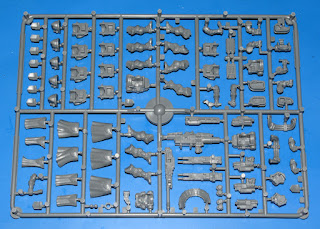 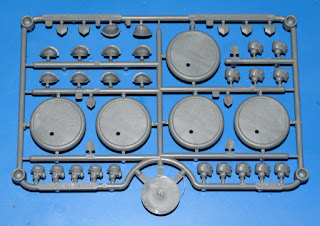 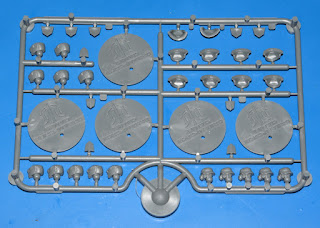 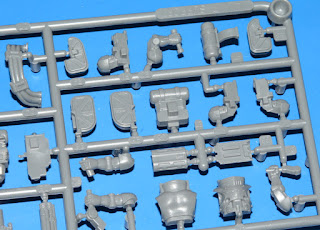 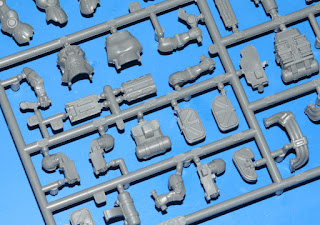 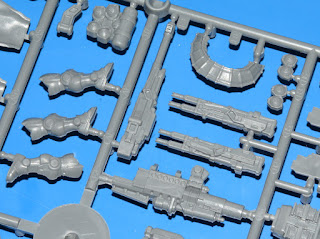 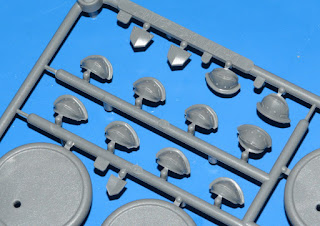 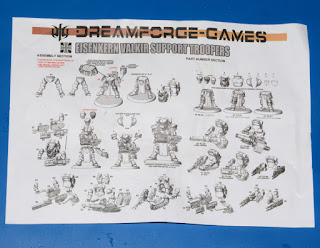 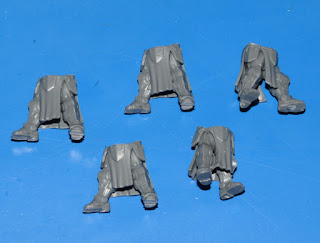 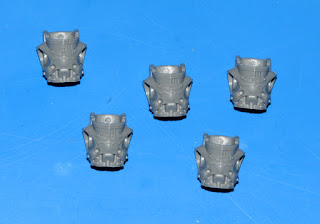 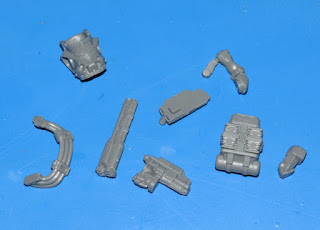 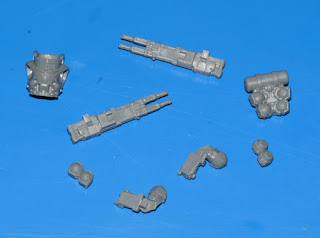 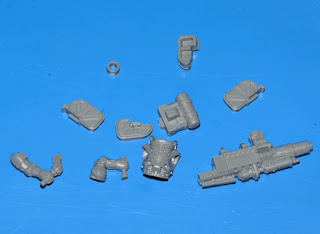 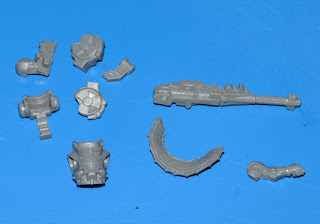 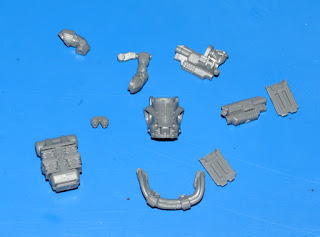 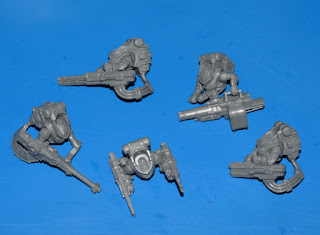 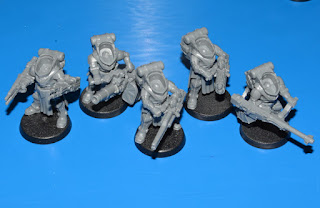 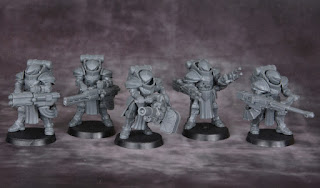 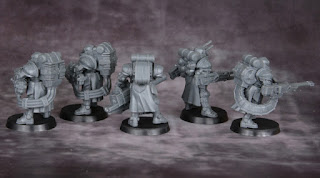 
So the conclusion is even more positive, and all those who Marines or other heavily armored Sci-Fi are troops on the lookout for old Natien Space, can strike without hesitation at the Valkirs.
Posted by Mark Mondragon at 10:24 PM