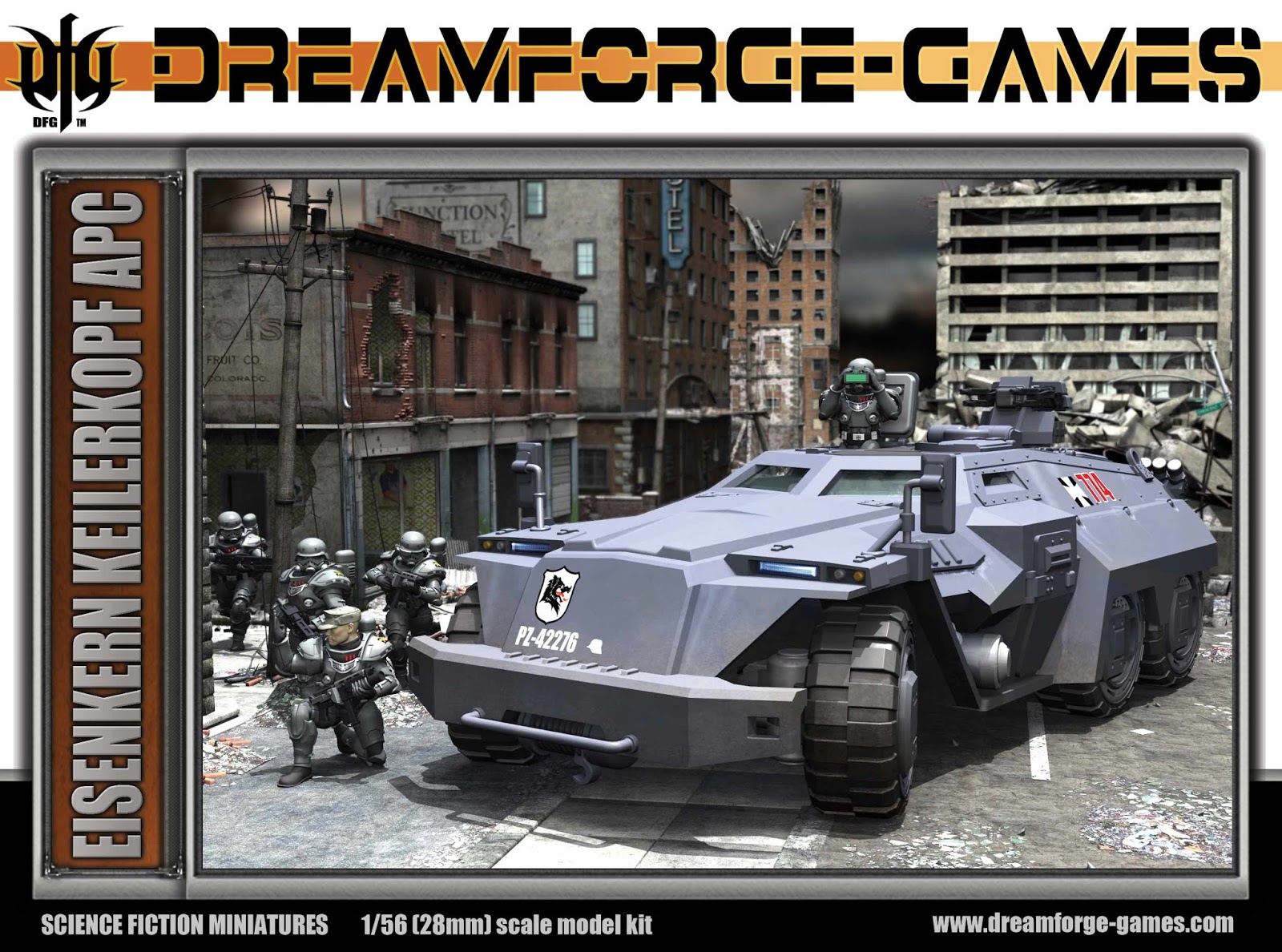 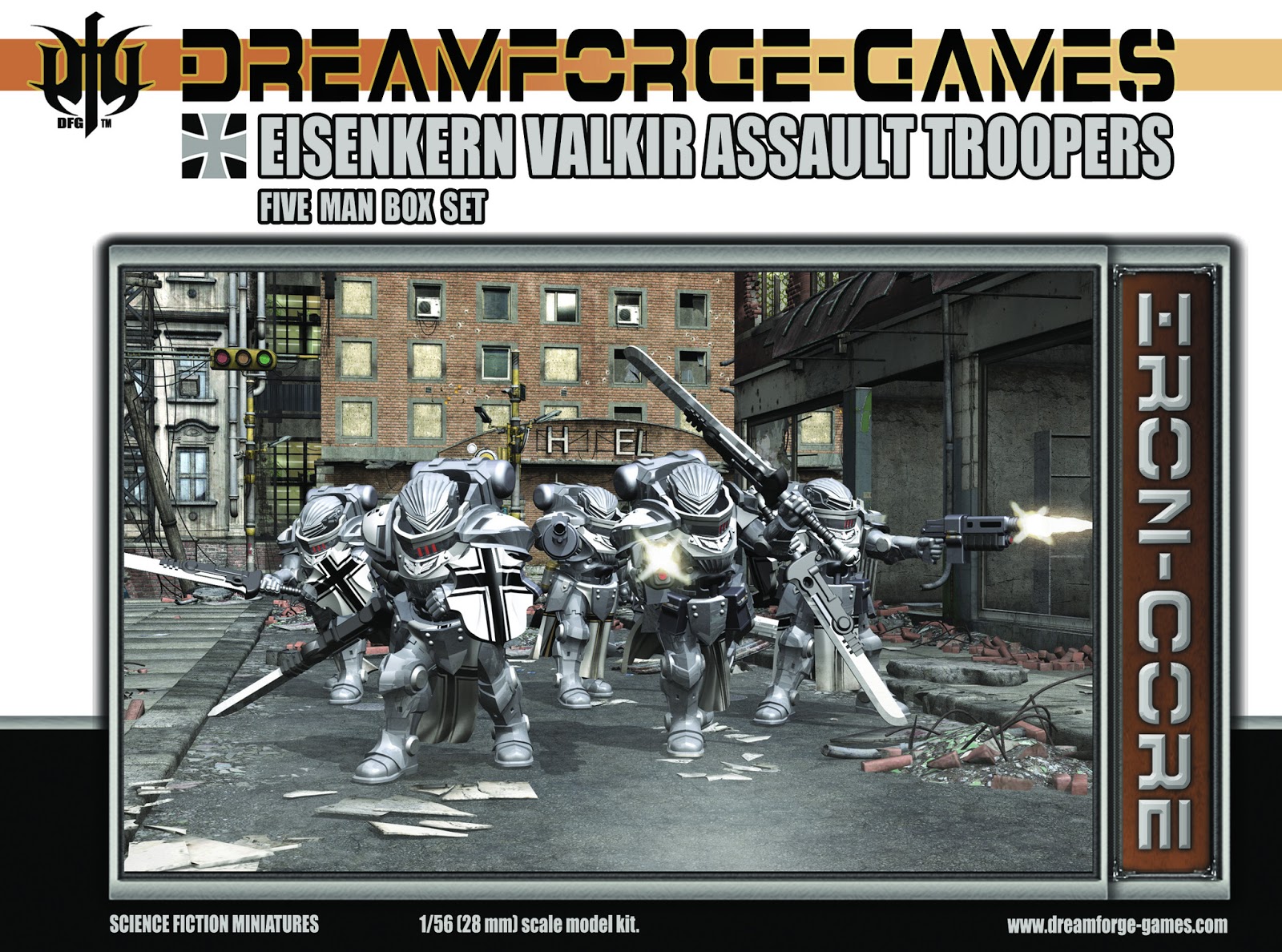 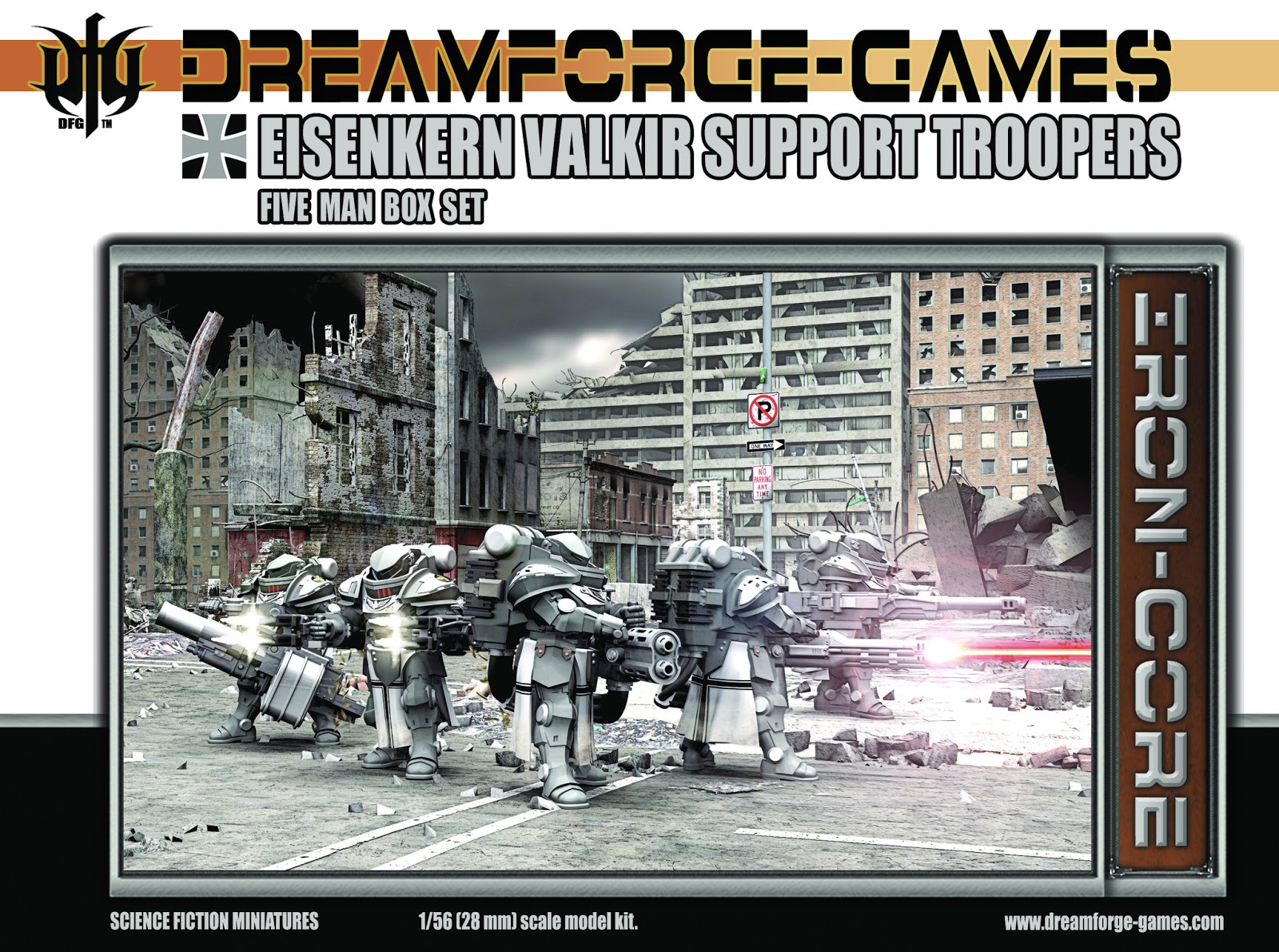 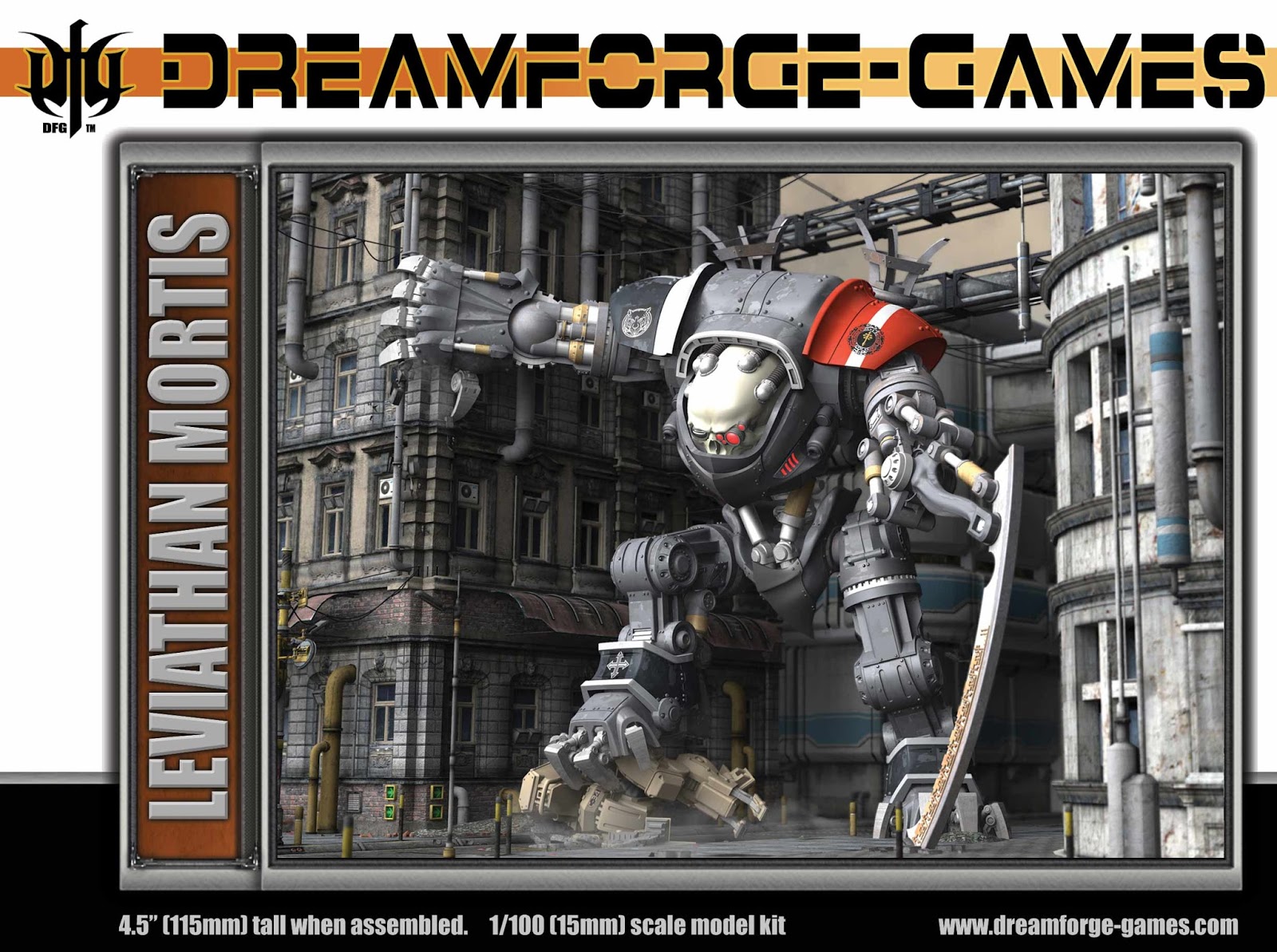 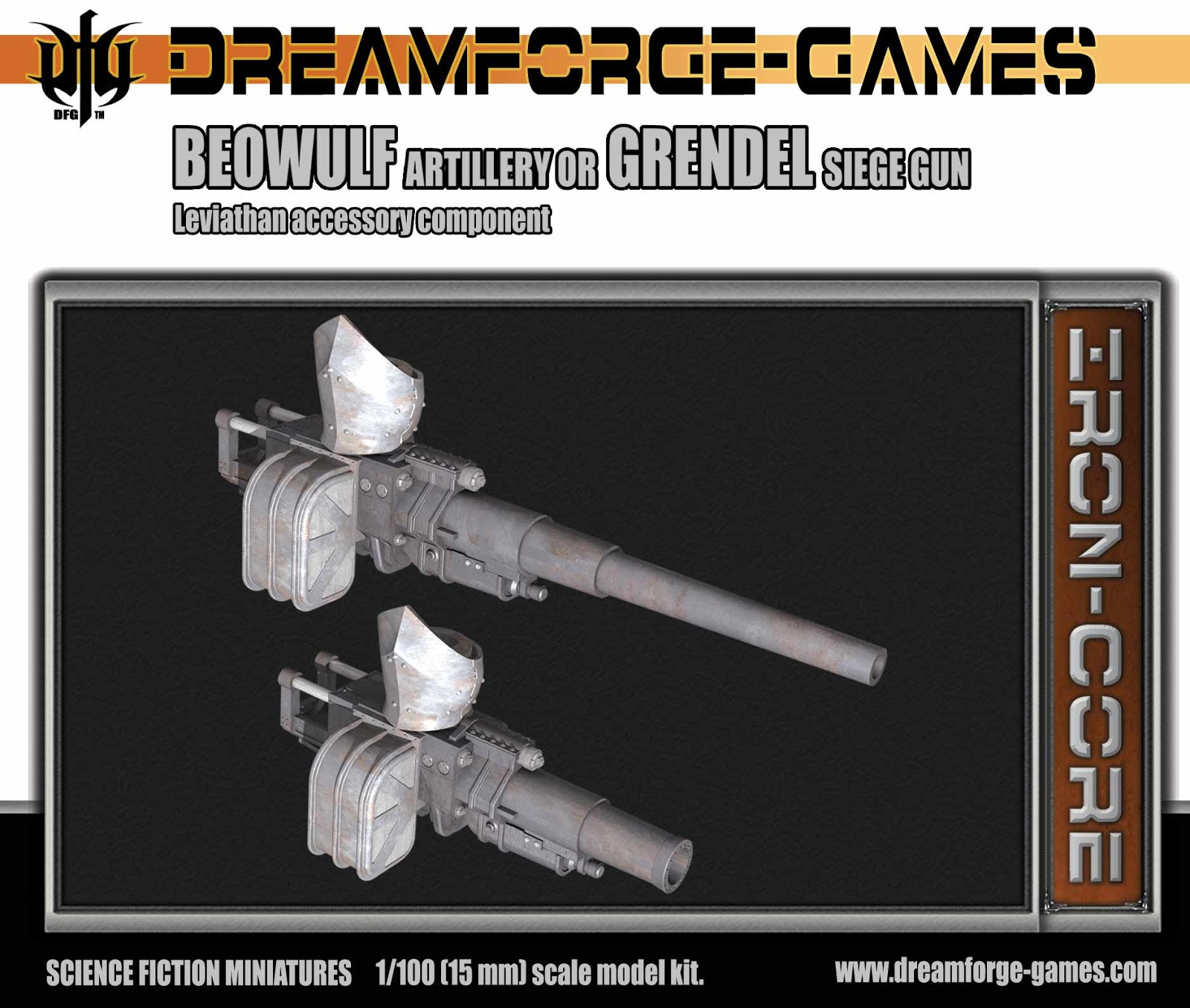 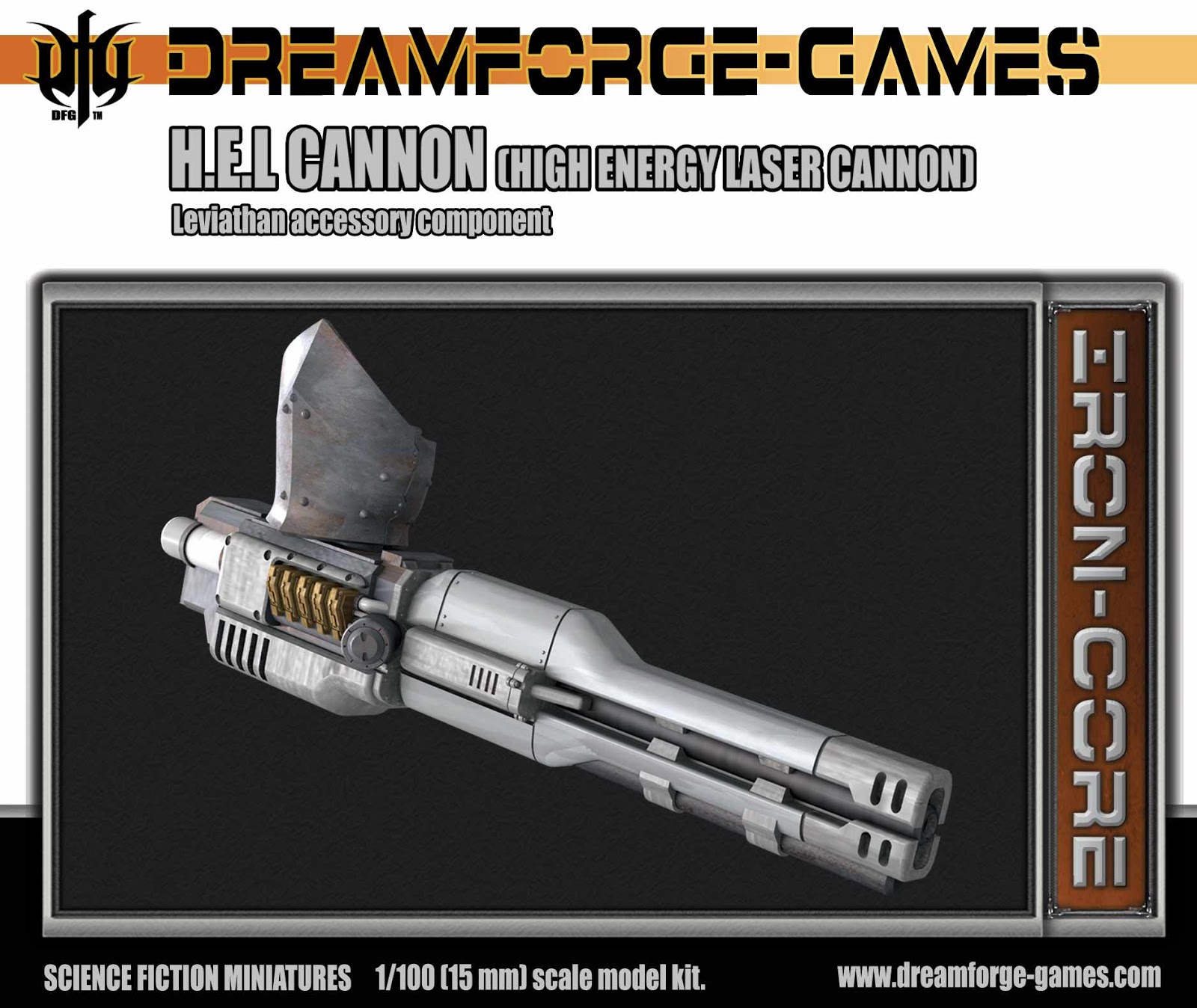 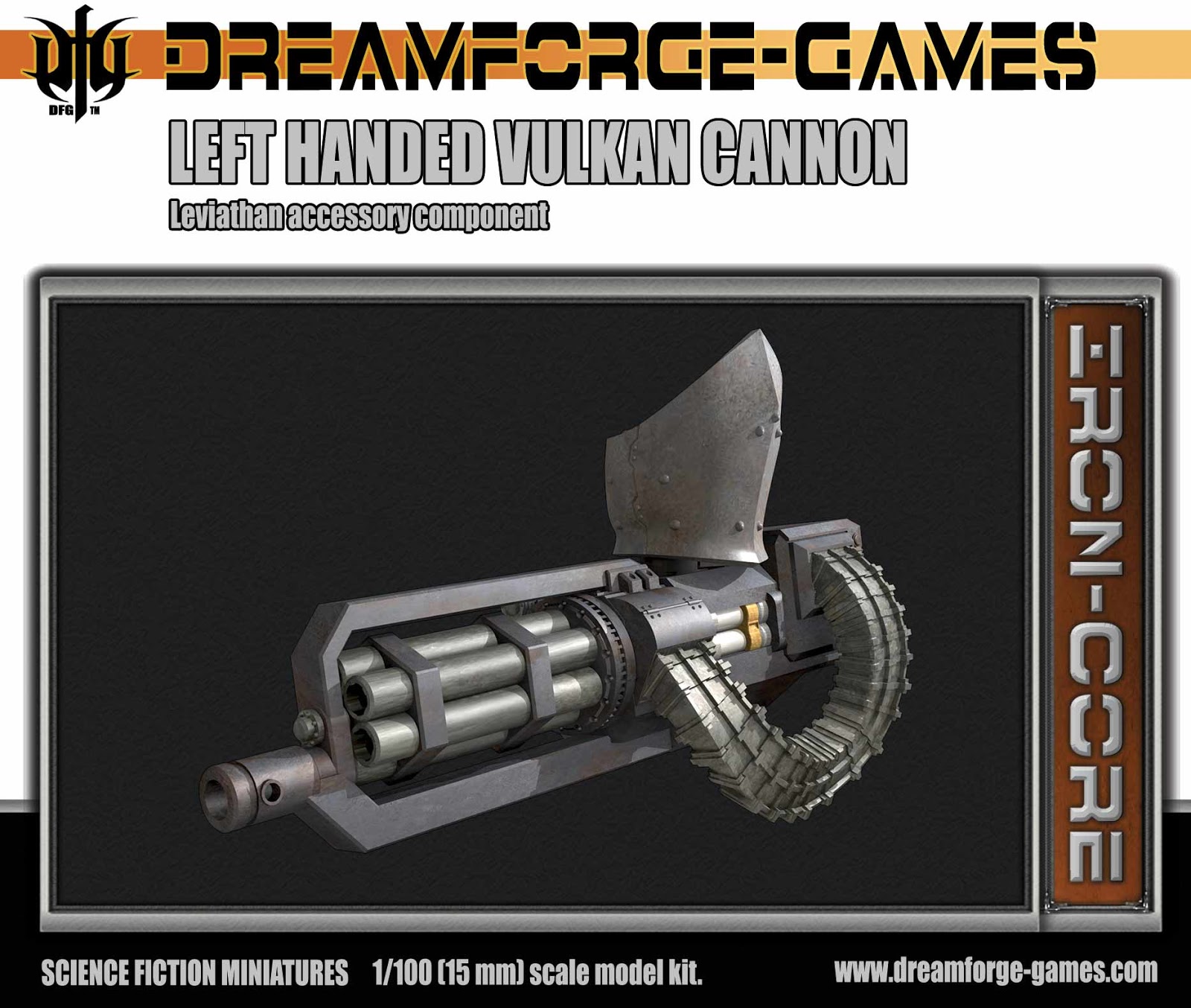 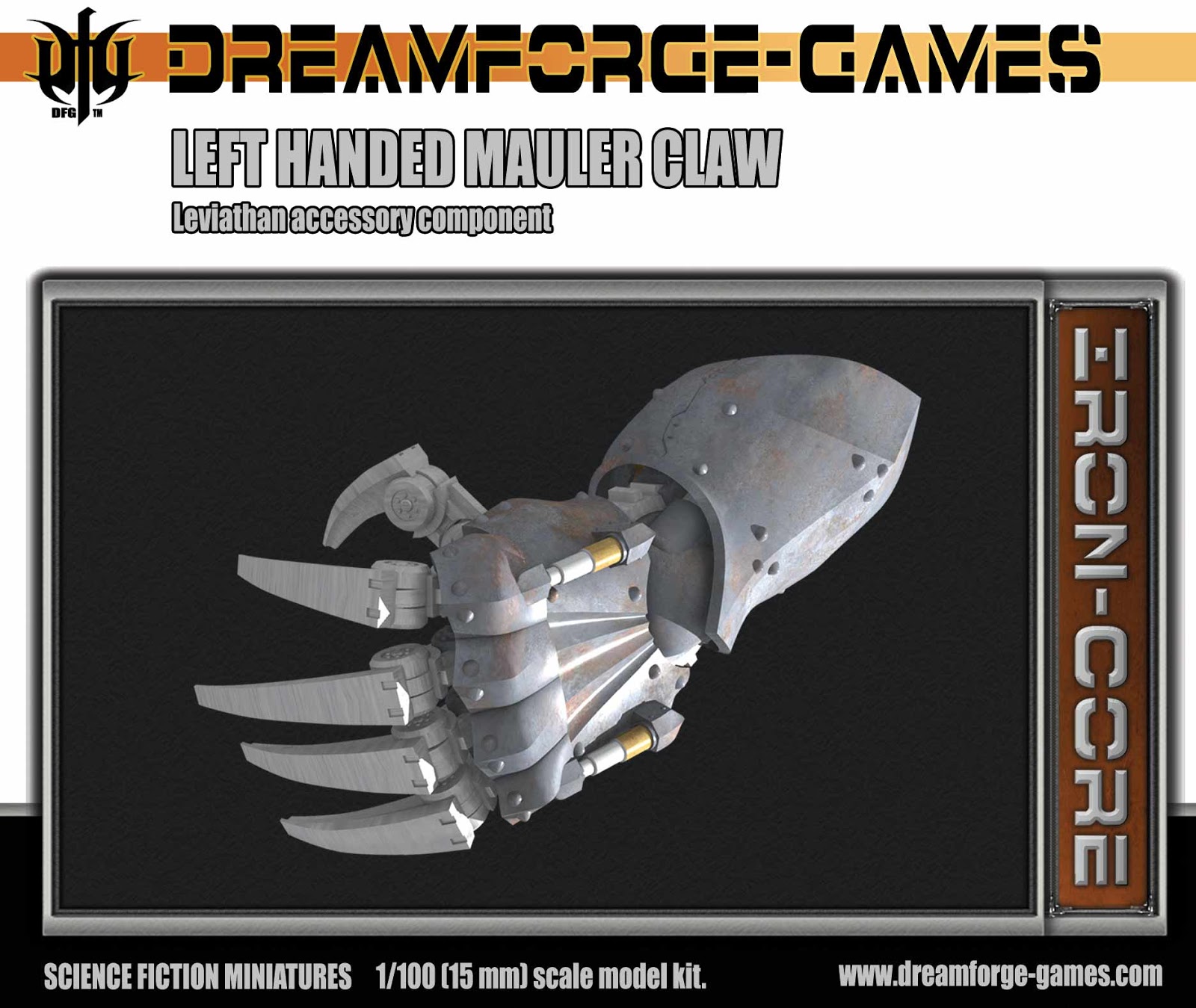 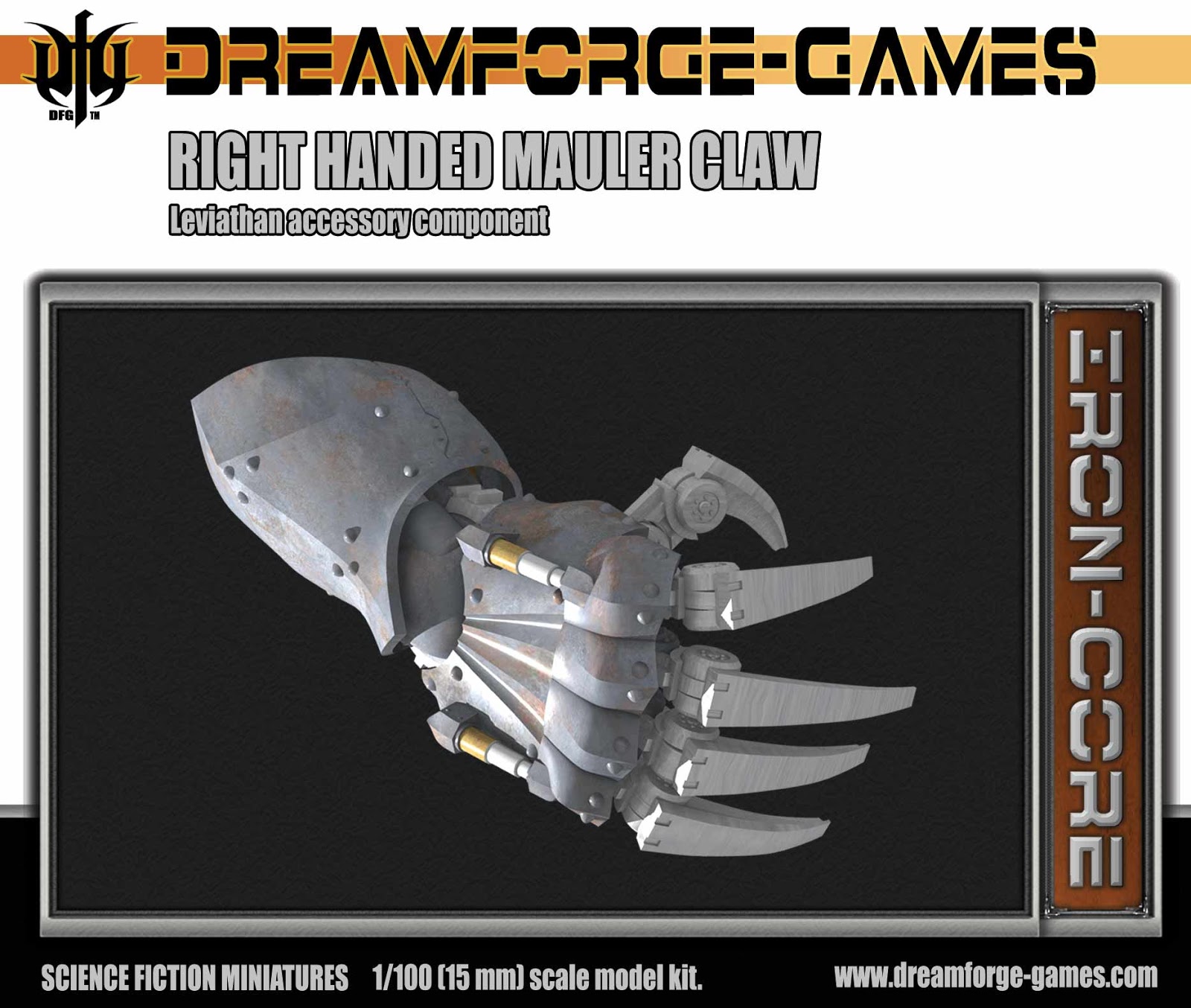 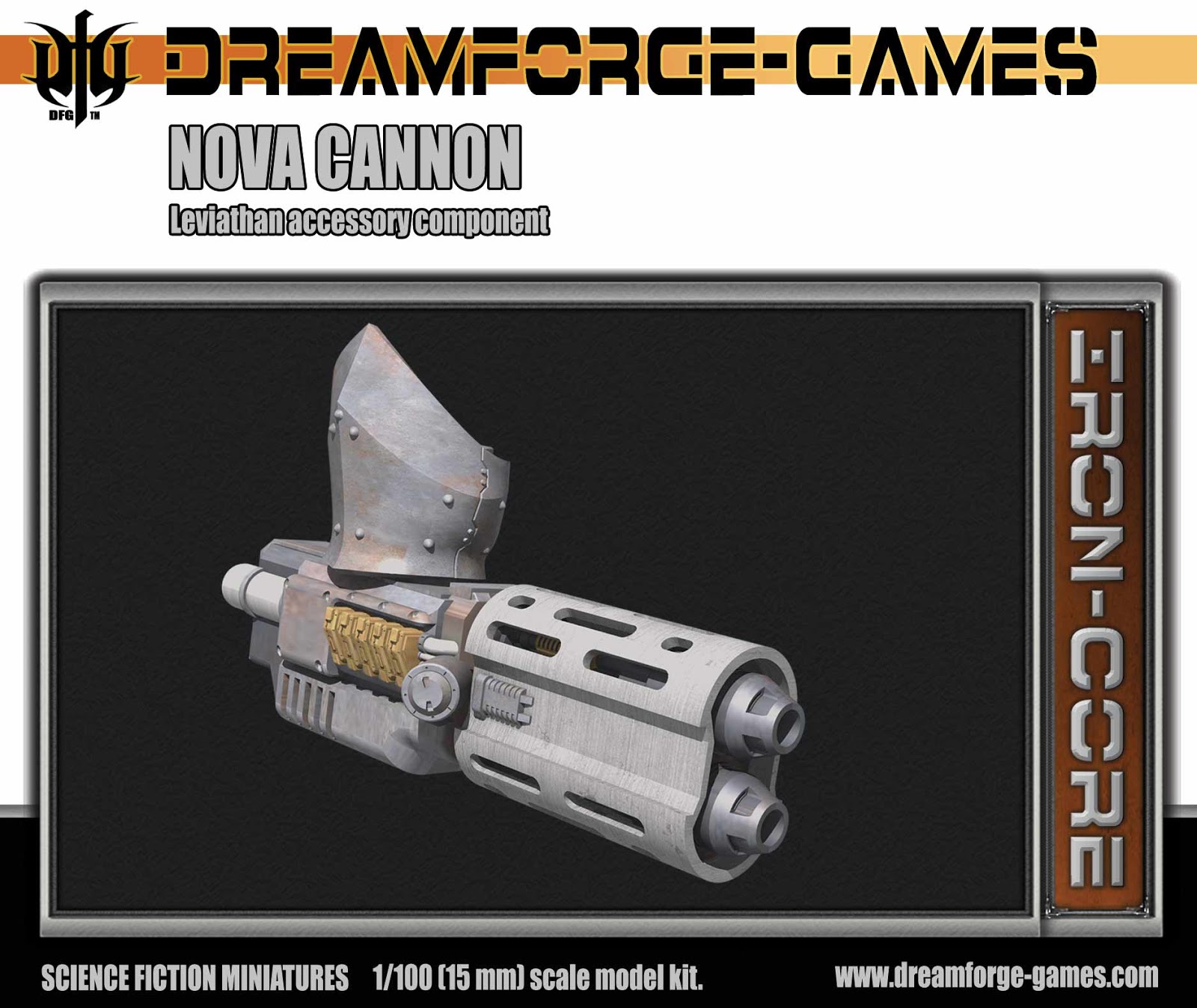 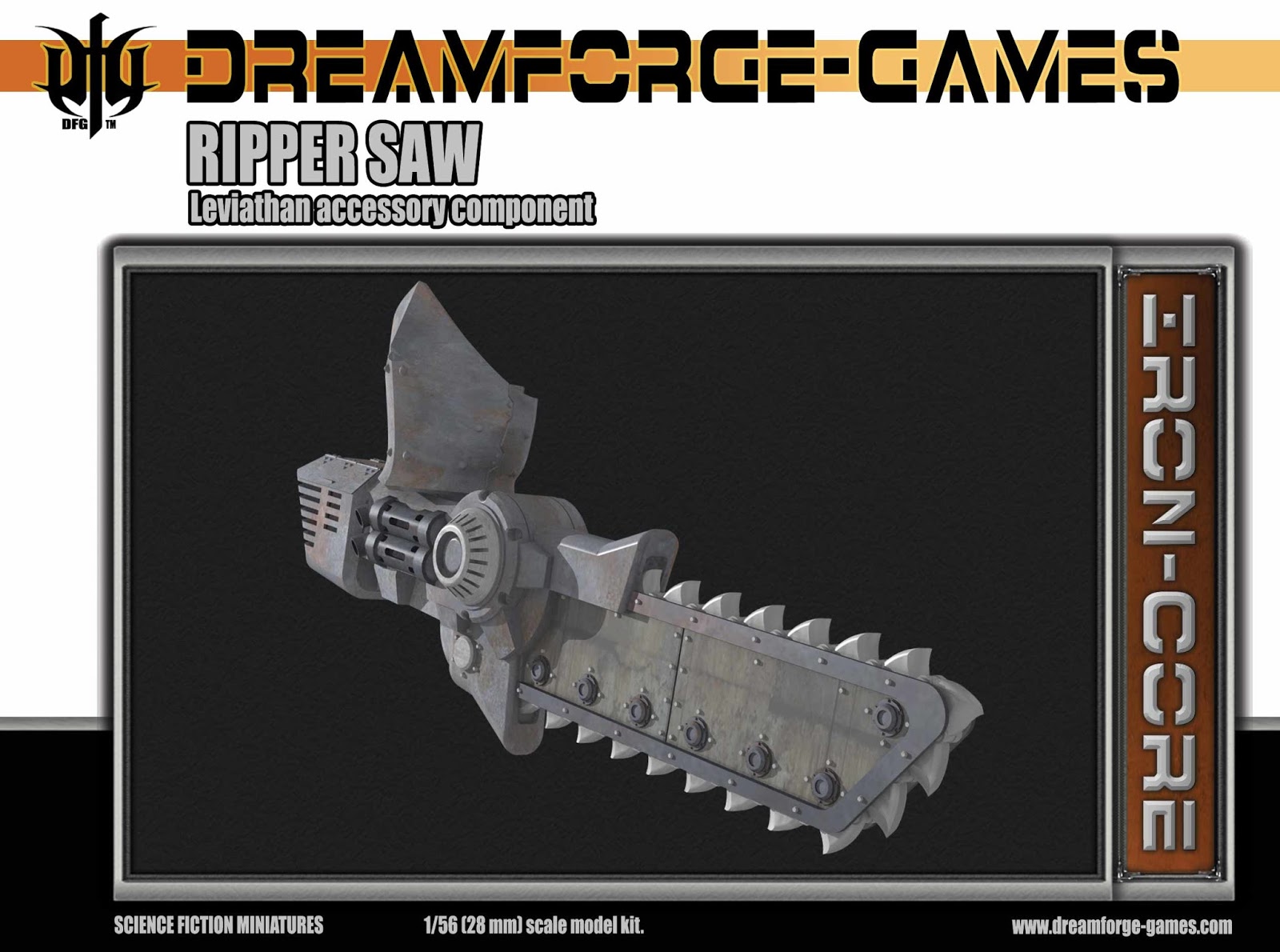 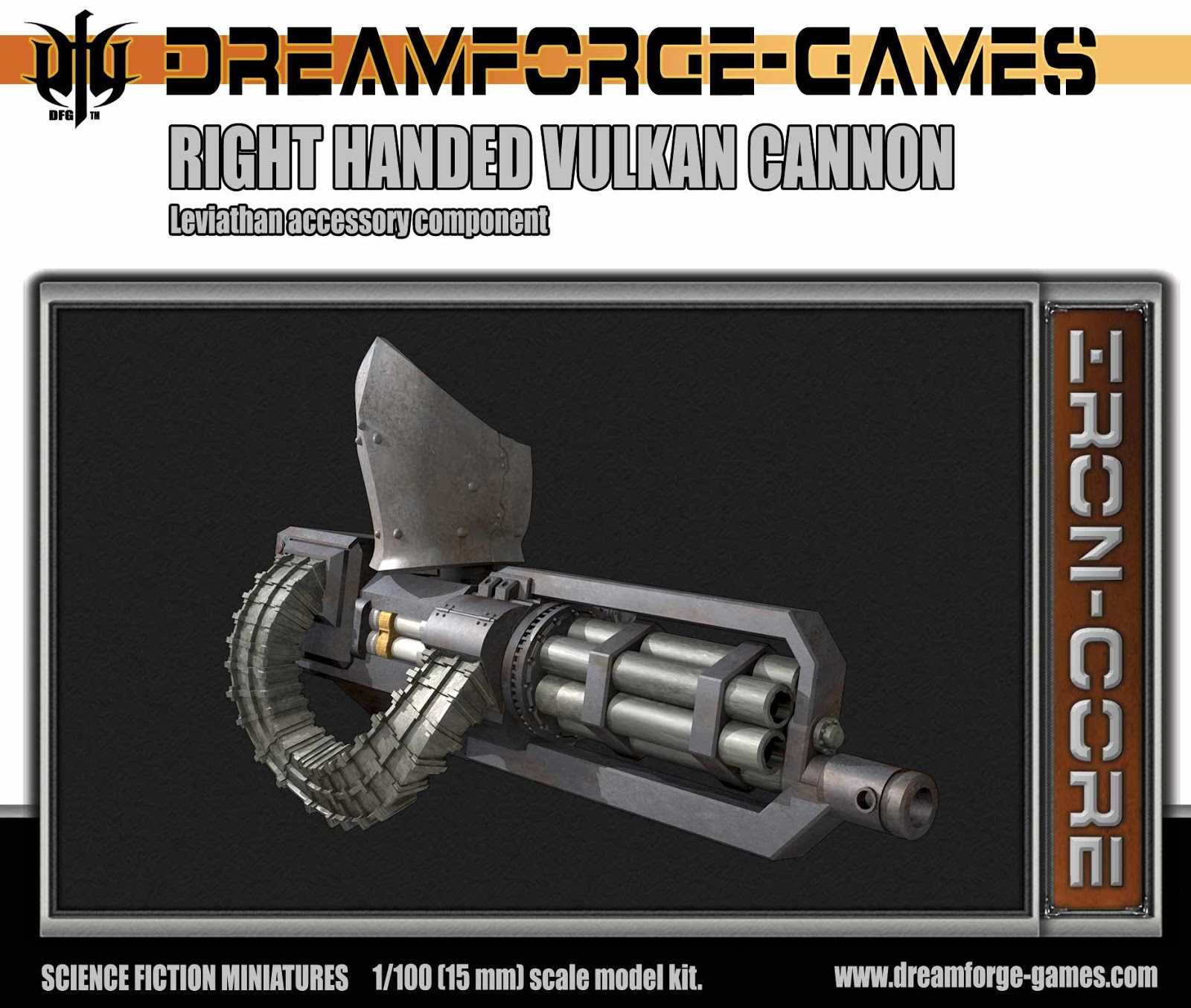 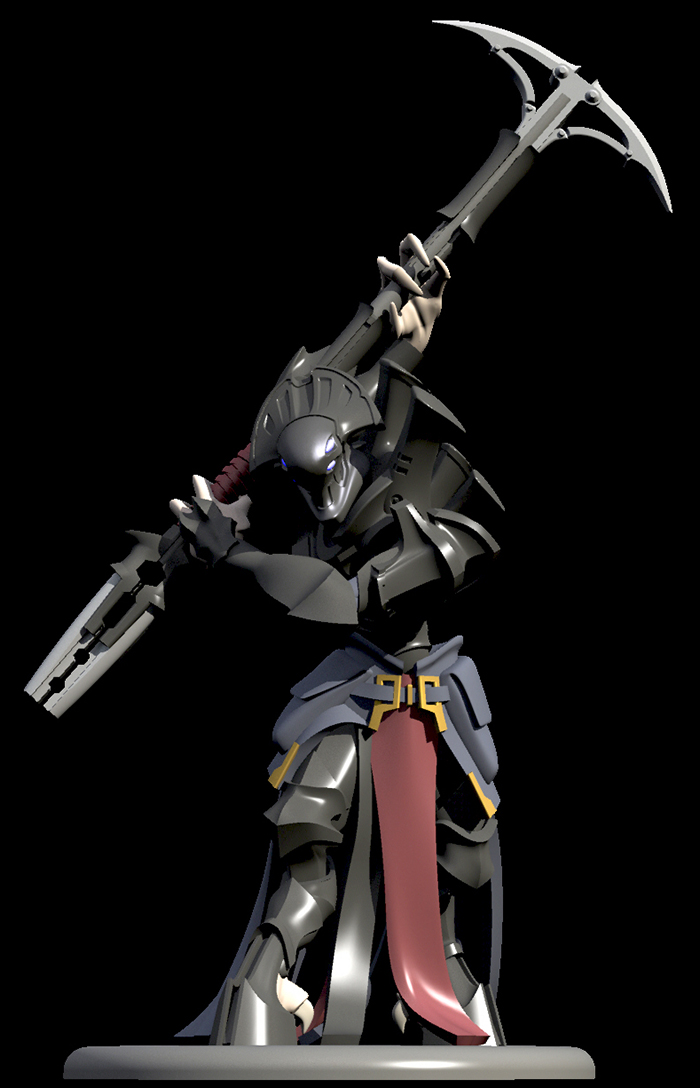 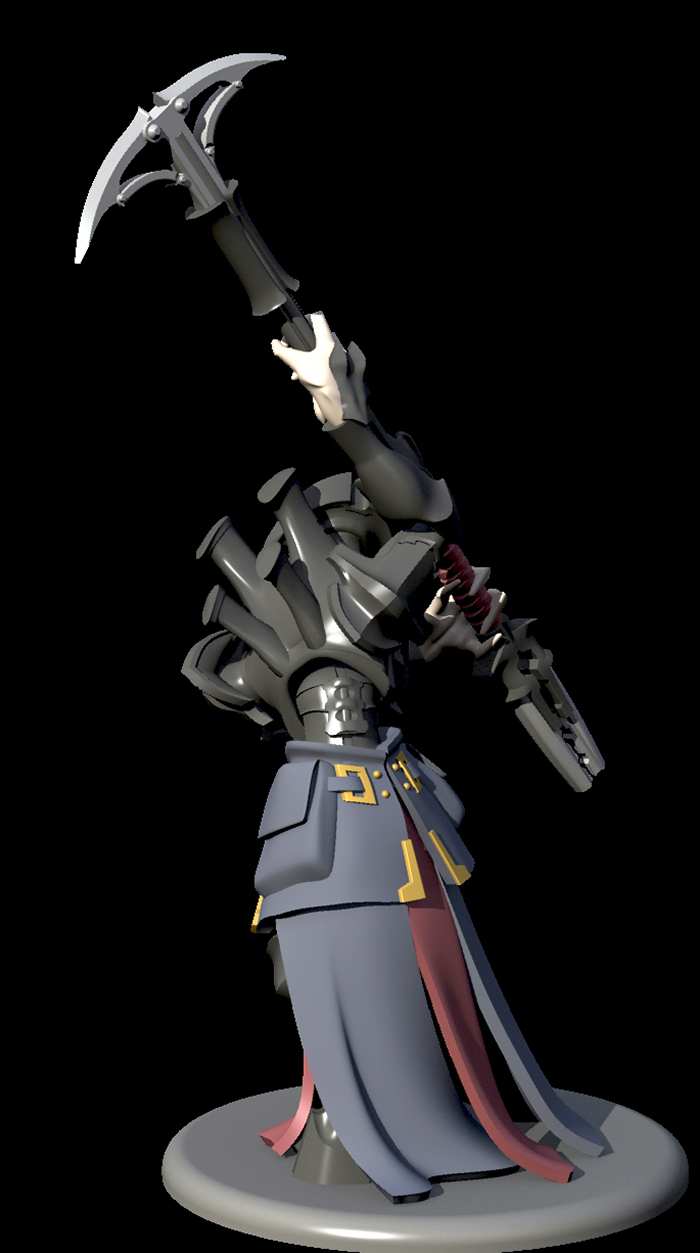 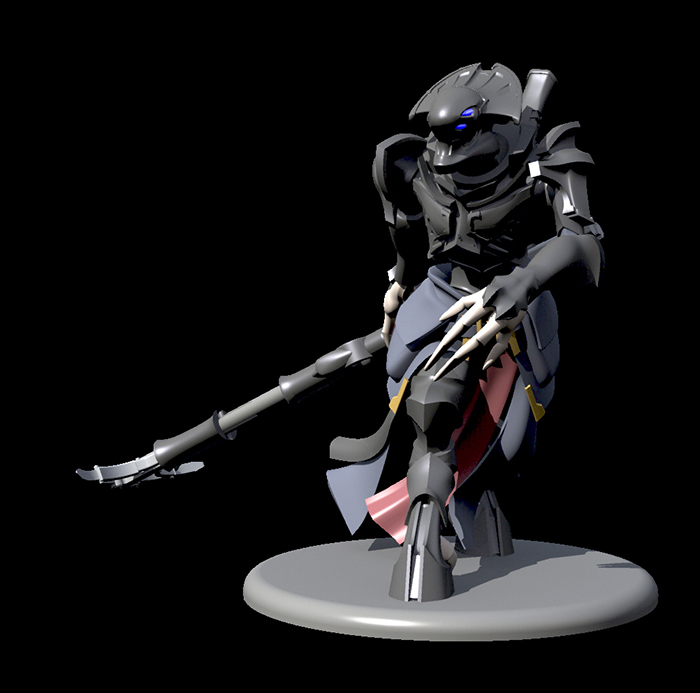 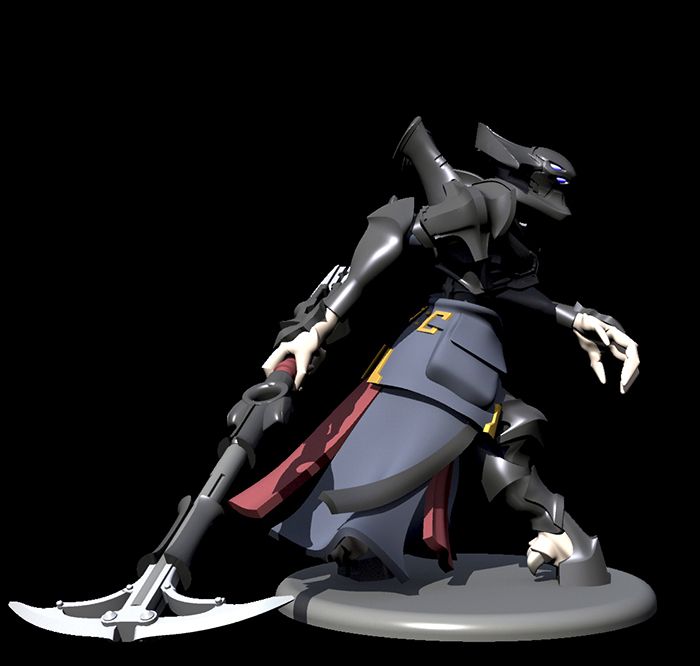 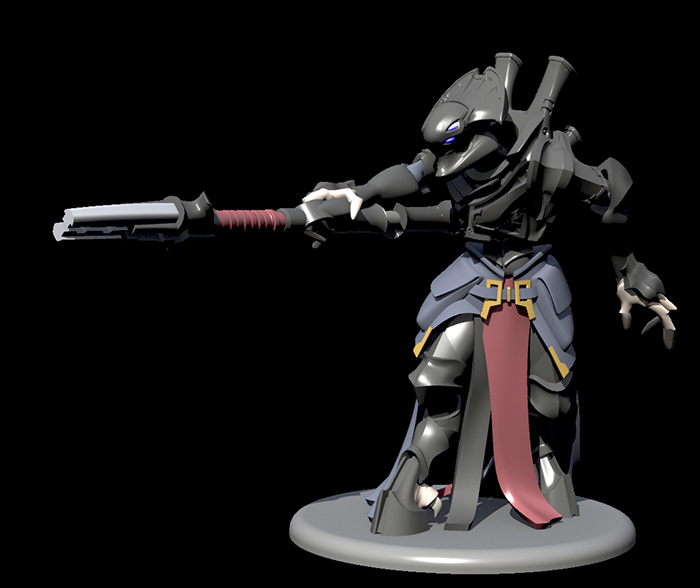 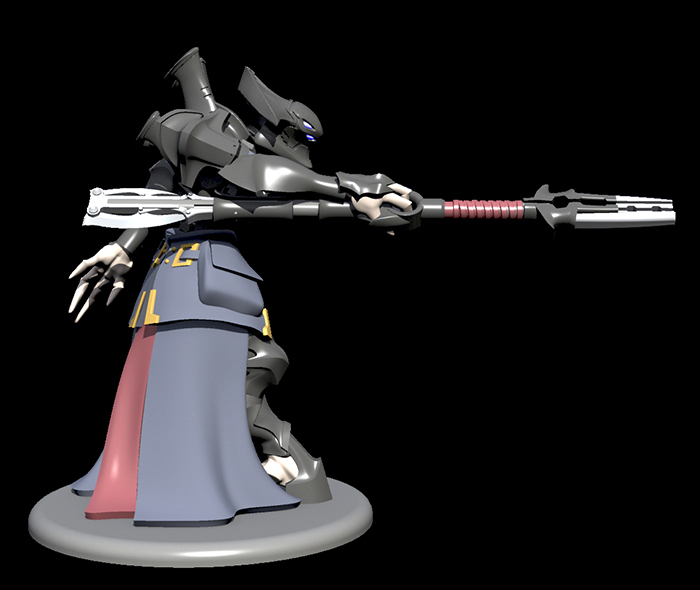 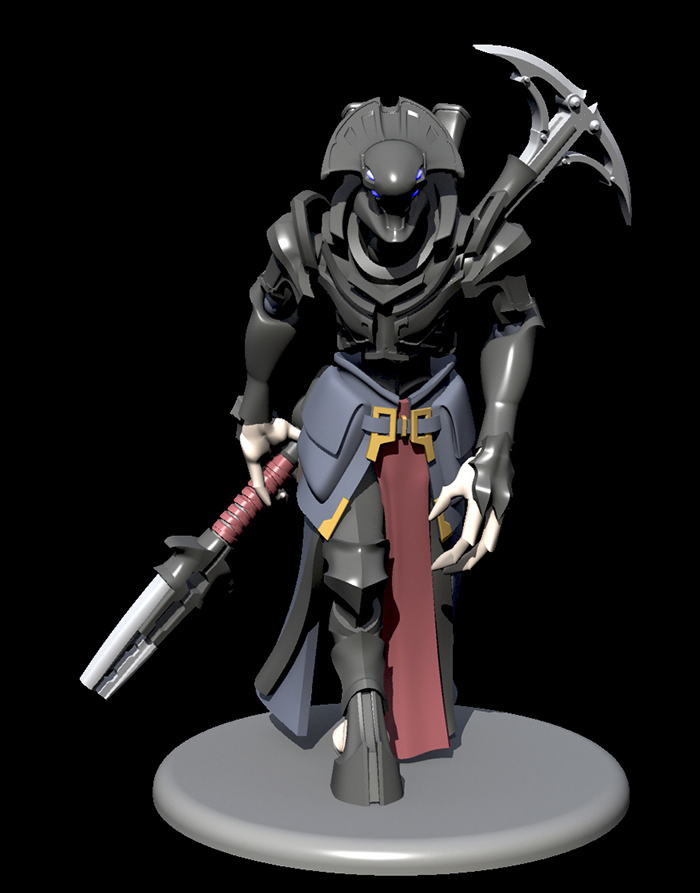 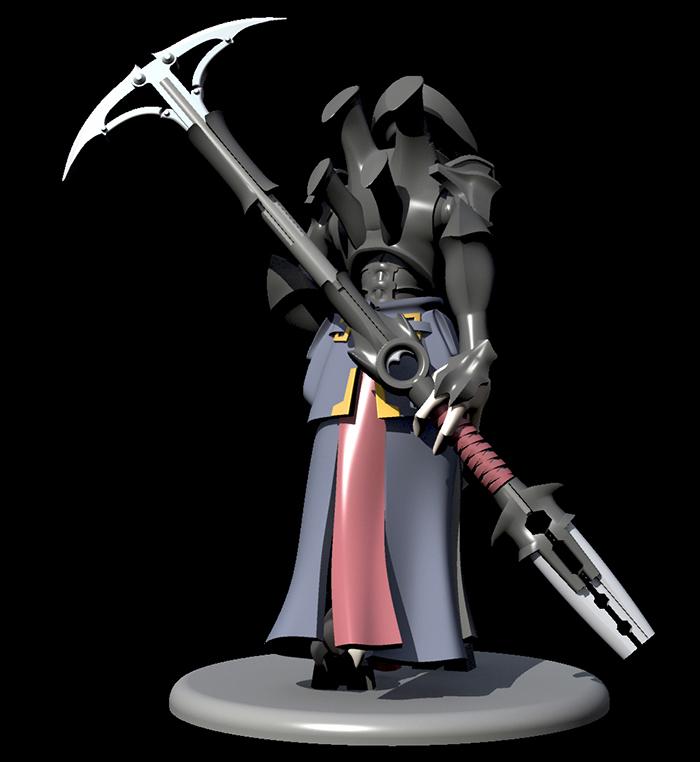 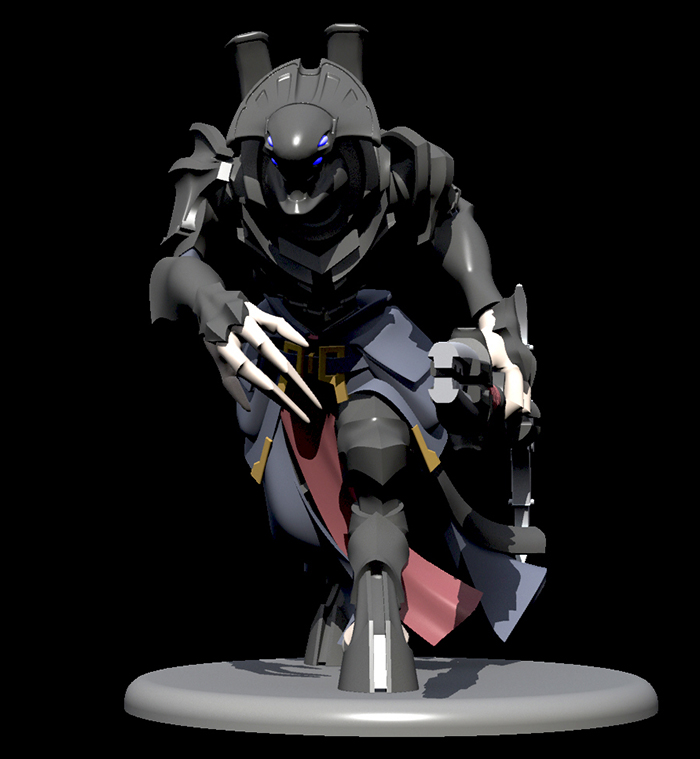 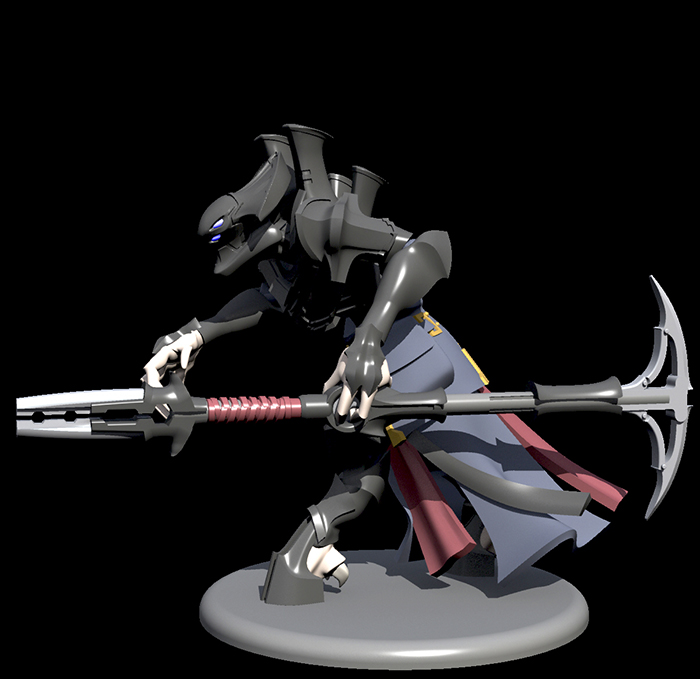 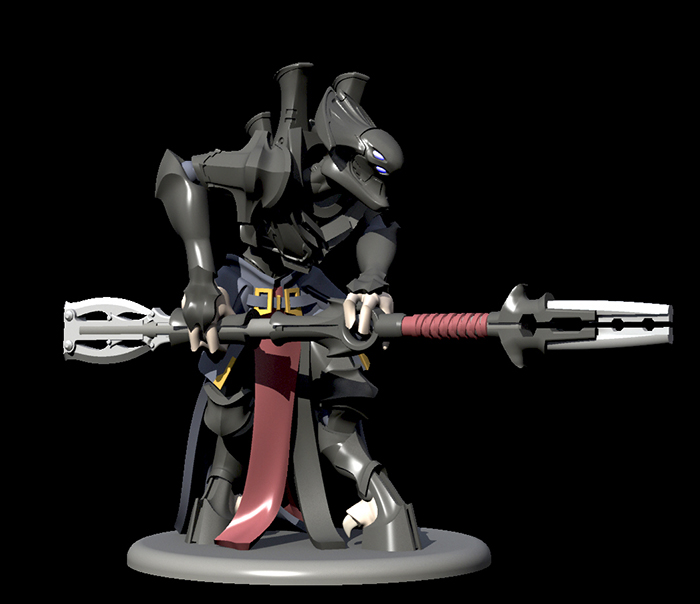 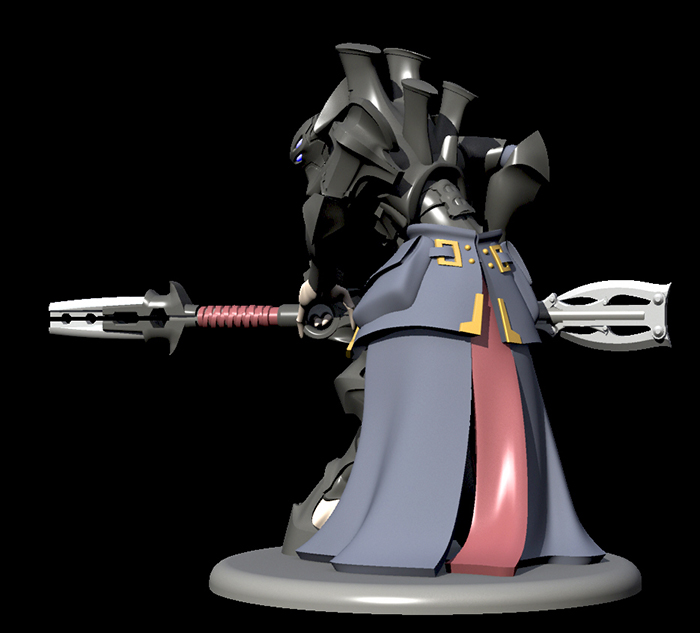 Posted by Mark Mondragon at 5:07 AM