A War of Resources 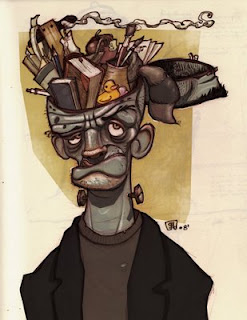 More ramblings from a cluttered mind….
As we move towards the development of the next faction, I will try to give some insights into the conflict between the Eisenkern and Shadokesh Empires. Please keep in mind that this is still a draft and open to revision and correction but it will touch on both cultures, the war and why anyone in their right mind would build a huge walking target such as the Leviathans.
The Prize
Ardinium: A rare, naturally occurring mineral that neutralizes the effect created by tears in the Veil and the broad spectrum radiation leaks created by Void space incursion. Ardinium is used to shield Iron Core Reactors, sensitive electronics and more recently it has been introduced as a component in building materials to mitigate exposure for the occupants and equipment.