First shots of an assembled squad, command squad and support.


Keep in mind these are multi-part metal minis. There are five standing/running leg poses and two kneeling leg poses. A total of seven weapons choices and the ability to choose what weapons to assemble with any leg set, as well as the ability to customize the pose by twisting the torso and heads.


Here we have a five man squad. 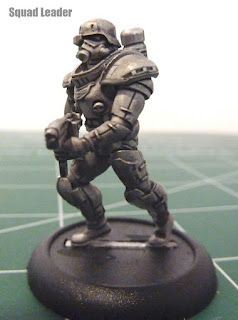 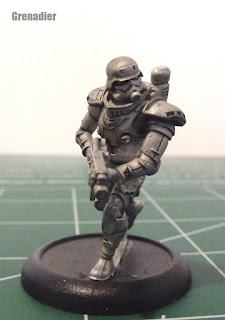 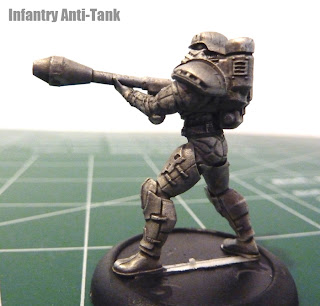 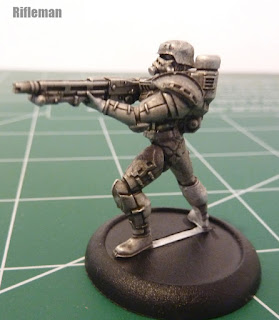 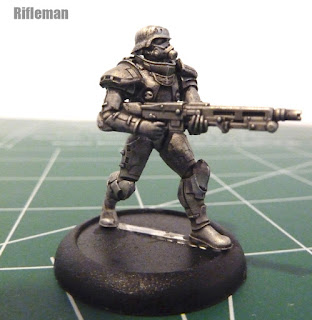 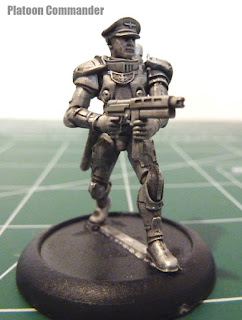 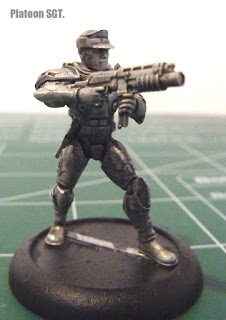 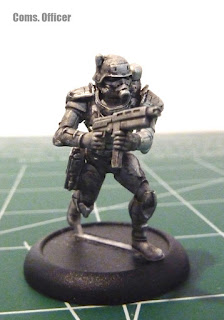 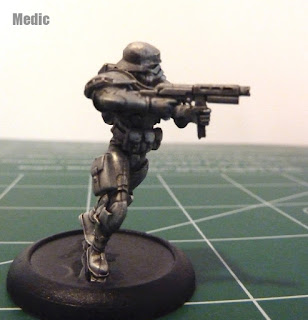 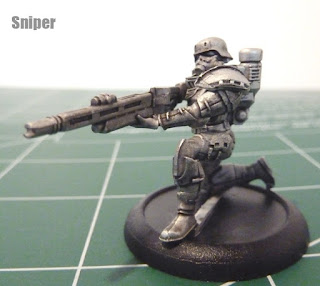 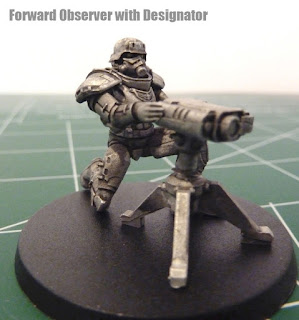 A light Anti-Tank gun and crew. 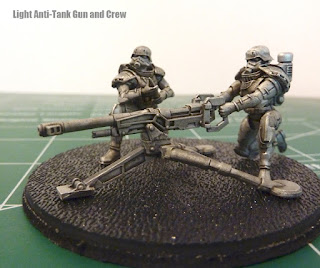 Not every venture goes as smoothly as one would like. Apparently when the arms were matched, not all the left and right arms were matched properly as a set. This will cause a slight set back as I correct the issue for the Kickstarter crew and the stock that I have for retail sale.
I will post pics of the Kreigsmarine next and update with an official release date and price as soon as the kinks have been worked out.