For those of you who have not seen it, I felt I should post a description of the first Leviathan release. For those that have.... Here is some new eye candy.


Grandfather of all Leviathans; the VR5 design is over 200 years old and has seen many improvements and variants. It and its variations are widely considered some of the finest designs ever produced. A balance of size, speed, armor and armament all come together to make a very formidable vehicle. 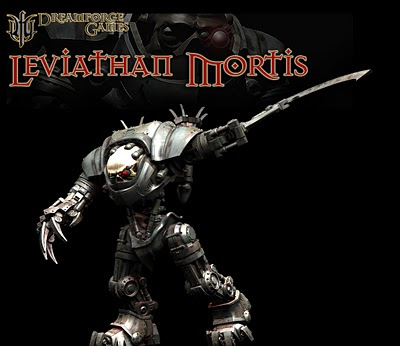 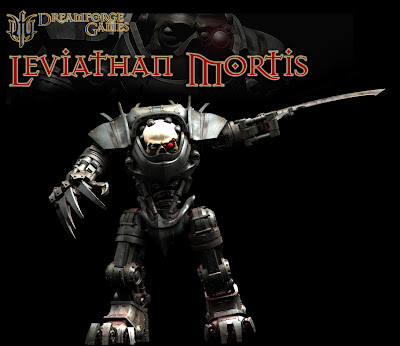 The decision to design the cockpit after the Totenköpfe was primarily nostalgic and a matter of national pride. The frame of the first Leviathan was designated VR5 in honor of the 5th Regiment commanded by Colonel von Ruesch, the first Hussar commander to use the deaths head symbol. The Prussian army Hussar first adopted this symbol in 1744. 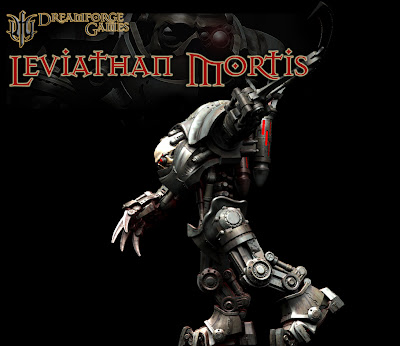 The Mortis in its purest form is outfitted with two close combat weapons, and no additional armor, this allows for the fastest possible movement and a vicious close combat capability. The massive oil stacks provide the option of overcharging the reactor for enhanced speed or combat. Two KwK 200 20cm auto cannons mounted in the torso ensure its survivability in a ranged engagement. 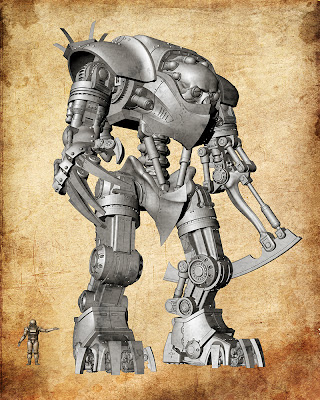 Here is a pic. to help add a little scale referance... 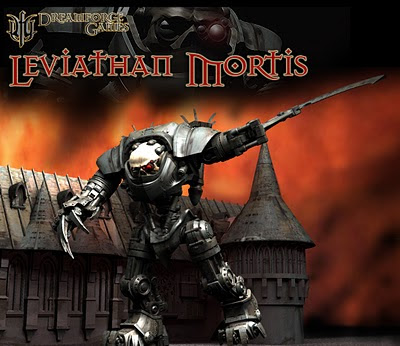 Posted by Mark Mondragon at 6:31 PM