Our good friends over at Dakka Dakka have started their own miniature line and game.

For those of you who follow the gaming news and happenings you will likely be aware of Dakka Dakka, one of my favorite forums to hang out at. I would like to take a moment to introduce you to Maelstrom's Edge.


Why is DreamForge promoting another companies line? Wargaming is a niche market and sci-fi a sub market within the niche. I am happy to help my friends out and perhaps reach potential customers that my not travel in the same circles but share common interest. In my humble view, anything that helps grow the hobby is a good thing for all of us, customers and companies alike.


Maelstrom's Edge is a science fiction game with an absolutely lovely mix of hard sci-fi and space opera. The game is designed to be an intimate game, played with up to 30 models per side with a decidedly tactical gameplay that  still remains fast and furious. Having chatted with the creator many times and knowing the thought and attention to detail that went into every aspect, I can tell you the amount of work put into this game is awe inspiring. Seriously! Books, audio books, game assets such as cards art and models. It makes my head swim just thinking about it.


They are in the final hours of their Kickstarter and are offering some great values at low cost of entry. Hard plastic miniatures, many produced by Wargames Factory. The same manufacturer I use to produce my kits. Many Kickstarters only provide concept art, this project is nearly complete with the vast majority of the time consuming mold work already done.


What’s in the Kickstarter? I will let them tell you a bit about the project.


The owners of Dakka Dakka, the online wargaming community, have spent the past three and a half years developing a tabletop wargame using real plastic models in 28-32mm scale. The kickstarter for Dakka's spinoff game project - Maelstrom's Edge - ends in just a couple of days, and now is your last chance to get in at exceptional value... 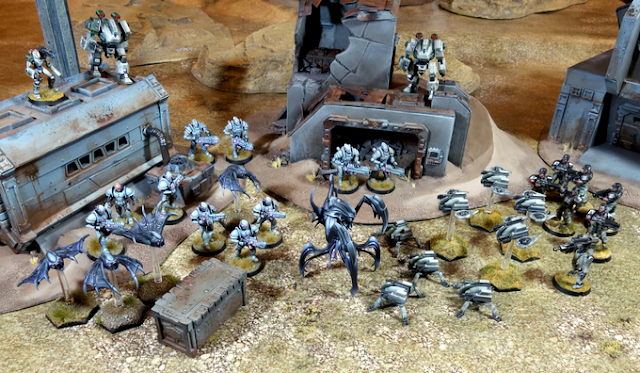 If you are on the fence about backing Maelstrom's Edge, but do want to see it succeed, then backing on kickstarter now will help much more compared to just buying it later, and we'll be sure to look after you as a thank you too!

We've revealed a lot of stuff over the past month and a half, including but not limited to: 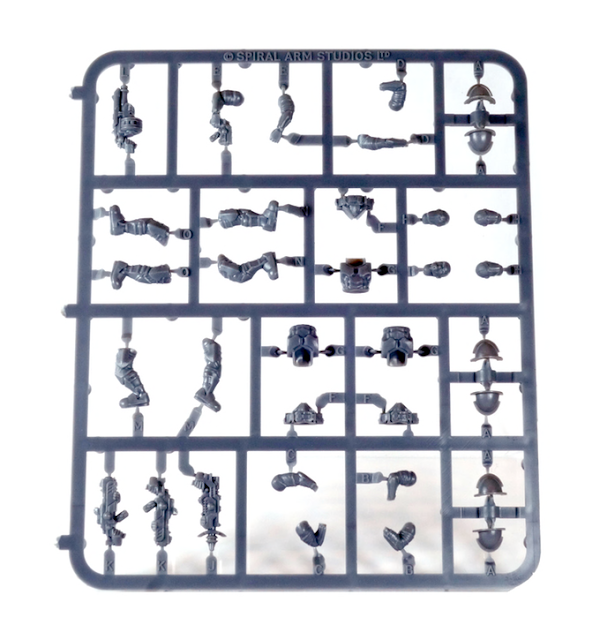 A free audiobook (free until the kickstarter ends, so download it now before it is too late!)


"Gaskell gives a great glimpse into the Maelstrom's Edge universe, and Ansdell's narration is spot on." - infinite_array


Three free short stories available, and news that Alastair Reynolds and other top sci-fi authors are participating in the Maelstrom's Edge universe.


The Shipyard, The Hunter, The Scarecrow


What hobbyists havebeen building with our plastic terrain sprue 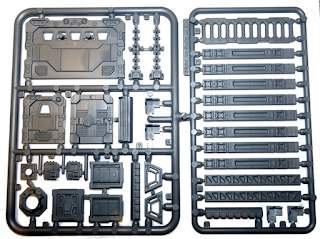 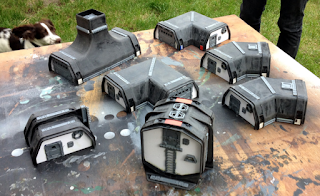 The unveiling of our biggest beastie - The Karist Angel, 2 of which are in every set (kickstarter only!) 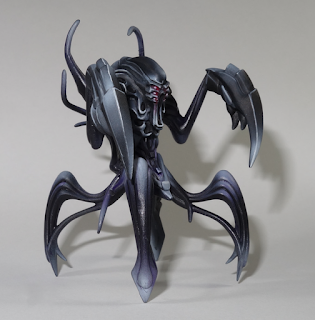 An overview of the game's rules 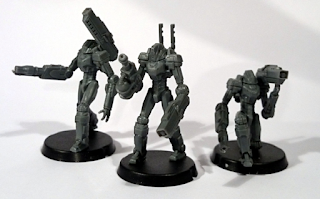 A complete card game included in every set to play while you wait for a table at your FLGS:
We hope you'll take the time to check out the kickstarter today, and get in on it before it is too late! Thanks from all of us at Dakka for your interest and your support! 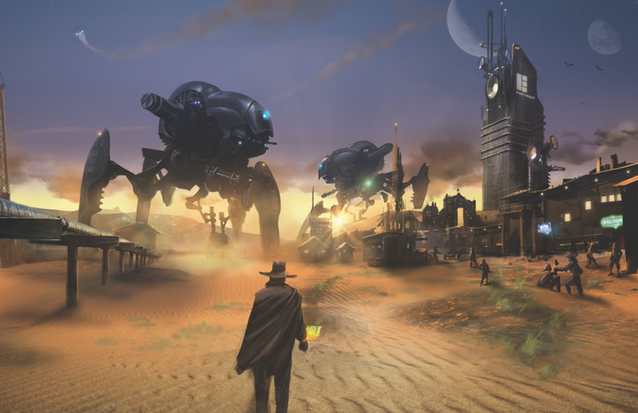